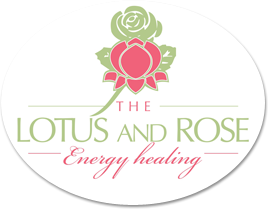 Marybeth began applying her teaching and intuitive skills to the field of energy and consciousness in 1987. She became a certified instructor and counselor of psychic and spiritual development with the Free Soul Program and later that year was certified as a practitioner in the Usui Method of Reiki Natural Healing. She has been a Reiki Master since 1993. 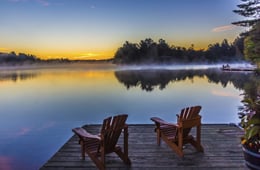 From 1999 to 2000, she was trained in the practice of Energy Restructure by Jolly Stickley, the founder of the Energy-Restructure healing modality, and is currently certified as an Advanced Practitioner of Energy Restructure. In addition, she received hypnotherapy and regression training from Colletta Long, Ph.D., and was certified by the National Guild of Hypnotists in 1994.

Marybeth graduated from Manhattanville College in 1971 (maiden name, Lynch) with a B.A. in Russian. She went on to Stanford University, where she earned an M.A. in Russian and a Ph.D. in Russian Literature. She has taught at Stanford, the University of New Hampshire, and George Mason University, in Fairfax, VA. In all her studies and teaching, she is drawn to themes and questions where literature, psychology, spirituality, and consciousness intersect.

In March 1986, Marybeth began taking the Free Soul 10-week course in Psychic and Spiritual Development. It was a pivotal experience for her. Almost instantly, it showed her that spiritual energy is palpable—that it can be experienced rather than merely believed in or understood. She felt and really connected with the vibration of Soul—the divine substrate inherent in all of reality, linking us in consciousness as one.

Since then, life has presented Marybeth with an endless progression of opportunities to delve deeper into the psychic, spiritual, mental, and emotional dimensions and to share what she has learned. All her skills serve the purpose of helping individuals to find healing and harmony within themselves and to experience the peace and joy of connection.

Copyright © The Lotus and the Rose, 2019. All rights reserved.